THE LIE OF COLOUR (PULSATIONS)

This system of parallel lines interfering is made more flexible by using a corugated surface and displacing it at will, and ensures complexities in the overlapping of parallel lines and of several colours varied at random.
'Drawings are made with coloured wax crayons over an imposed pattern such as corrugated cardboard. The worksheet laid or attached over such a surface imposes a parallel pattern on all work done on the sheet; it is varied by using a shift between vertical, horizontal to diagonal striation by displacing the underlying corrugated surface.' 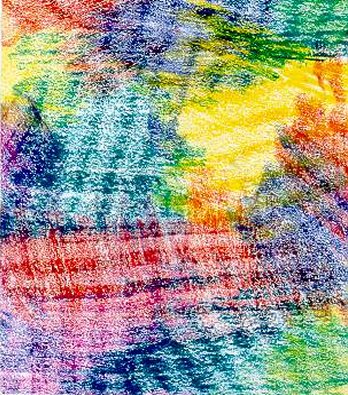 Fig.194. Drawing executed above a displaced corrugated surface.
It is randomly coloured and does not ensure the simplicity of the after-image interference but leads to a more complicated arising of superimposed colours - a whole spectrum of overlapping hues.

The exposition concludes in joining together the tendency of warm colours to come forward while cool colours recede with one of the most paradoxical aspect of structures - the line being used as a demarcation between convex and concave. Since this projection of warm colours and receding of cool colours is obviouly altered by the forms which they inhabit, this can lead to strange concavities and more subtle oscillations. The direction might be emphasized or a delicate labile balance might appear.
This parabola in combination with this section of a curve might seem convex advancing out of the paper but if one concentrates on the interior section for a time, it will be seen itself as concave so that what was previously projection will now appear as gaps in the surface, although the latter requires a positive effort of mind. Use receding colours - blue or green - with positive projecting shapes and vice-versa so an ambiguity of position arises and it becomes labile. 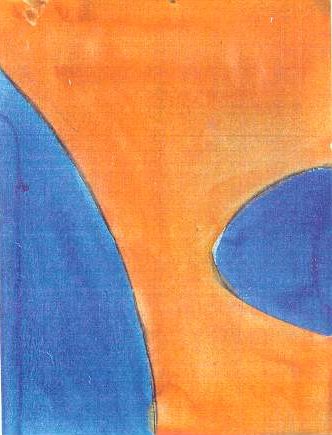 Fig.195. Lability 1. From a group of drawings done for the experimental drawing session, by Fanchon Fröhlich.

If one combines this play between convexity and concavity with the advancement and receding of the colours, then the situation might be radically altered leading to a dynamic disequilibrium. Either an unambiguous projection or a labile vibration might result. The perception of colours and the perception of lines occupying different sections of the brain as well as of the mind, the spectator becomes intimately involved with the dynamic pulsations of these coloured forms. 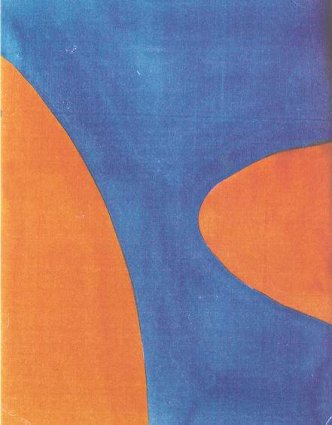 Fig.196. Lability 2. From a group of drawings done for the experimental drawing session,  by Fanchon Fröhlich.